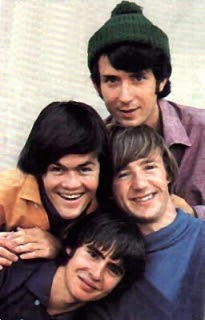 Tribute to The Monkees! They got me through the tough times in my preteen years. Their show was the highlight of my week. And of course their pictures were plastered all over the teen magazines, especially Davy Jones. I remember a Brady Bunch episode where Marcia had a crush on Davy, who made a guest appearance on the show. Ah, those were the good old days.

In remembrance of Davy Jones:

The one word that describes this movie is INTENSE. You won't walk away from this movie and be the same person.

Story: Set in the 1950s, a young couple (Leonardo DiCaprio and Kate Winslet) get fed up with societal expectations (home in the suburbs, kids, gender roles), so they decide to leave it all and go to Europe to live a Bohemian life. But when the husband gets a promotion at work and changes his mind, his wife see that all her hopes and dreams are shattered. The result is tragic.

In my opinion this was Leonardo DiCaprio's best performance. 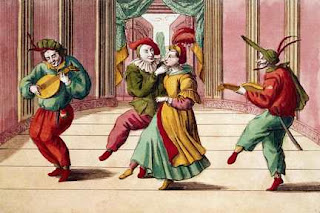 So Peter and I go the community college playhouse for the Maltese Falcon/Casablanca Radio Drama auditions and we find out the auditions are CANCELLED!

It appears there was a scheduling conflict at the last minute. I just hope the show will go on. I've been looking forward to this audition for weeks!

I even updated my acting resume. I'm not a professional actor, but lately the theatre has been asking for resumes. Here's mine:

“My Heart Belongs to an Alien” – 2011 (producer/director/writer) 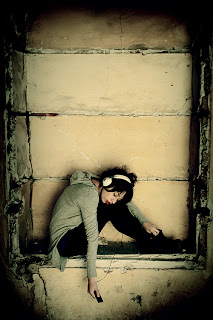 Music taps into our emotions -- happy, excited, whimsical, frisky, bold, fearless, jumpy, morose, reflective and sometimes downright depressed. Here is a list of some of the most depressing songs I know.

Cats in the Cradle (sung by Harry Chapin)

I Will Always Love You (sung by Whitney Houston)

My Heart Will Go On (sung by Celine Dione)

Wind Beneath My Wings (sung by Bette Midler)

Leaving on a Jet Plane (sung by John Denver)


I know I will think of others and add them to my list. What are your choices?
Posted by Luana Krause at 6:58 AM 2 comments:

A Woody Allen masterpiece The Purple Rose of Cairo (1985) is original, funny and brilliant. The idea of a character walking out of a movie and entering "real life" is magical! I could relate to Cecilia (played by Mia Farrow) and how she escaped her drab life by watching movies. My childhood was not that great, but I found a way of escape in TV and movies. In junior high The Brady Bunch was one of my favorite shows. I would have loved it if Peter Brady had walked out of my TV and asked me to be his girlfriend. Swoon! 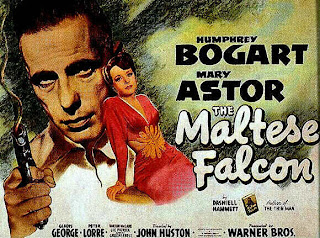 Excited about an upcoming audition for the Maltese Falcon/Casablanca radio drama presented by our community theatre  - the Cheyenne Little Theatre Players.

It will be a reader's theatre production which means no memorization and only two performances. We will be wearing costumes circa 1940s. Lucky for me I don't have to worry. My drama closet is well stocked.

There are six male characters and only two female characters (it figures!) However, they will need people as announcers and Foley artists for sound effects (footsteps, doors opening, glass breaking, etc.)

This is my first audition since The Odd Couple in 2010. (I didn't get cast but I worked on the stage crew.)

Just thought I'd update everyone on my new healthy lifestyle program. I have lost nine pounds and I'm feeling great!.

So what am I doing right?

Eating healthier foods and less processed foods. I'm learning that processed foods are toxic to our bodies. Just take a look at the list of ingredients on a processed food. So many chemicals and additives. Better to make your meals fresh and from scratch. For example, instead of eating a bowl of canned chili, make it yourself. It is healthier and you know exactly what's in it.

Making sure I get enough exercise and doing different kids of exercises that I enjoy.

Getting used to eating normal portions. After all, I'm not a lumberjack burning 10,000 calories a day.

I'm still enjoying special treats, but choosing lower calorie versions (a fudgesicle at 100 calories vs a cup of vanilla ice cream and chocolate sauce with peanuts at 600 calories)

Experimenting with foods I've never tried before like quinoa and couscous. I made a delicious quinoa dish the other day with fresh red bell pepper, garlic, onion, parsley and olive oil.

Not letting myself get into starvation mode which can lead to over eating. I eat small meals throughout the day.

Planning my splurges. When I go to the movies, I plan for my small popcorn and small Pepsi (550 calories).

Knowledge about how many calories are in the foods I'm eating. When I found out that the small dessert shooters at Applebees were 360 calories each, it was pretty easy to say "No, thank you!"
Posted by Luana Krause at 7:02 AM 4 comments:

Friday Flicks: Lord of the Rings: -The Two Towers

I've been in an intense family drama for the past few weeks and did not have the mental focus to post Friday Flicks. Today is my first in a while. The Lord of the Rings: The Two Towers (2002) is part two of the Lord of the Rings trilogy. The creature Gollem's battle with himself and the release of Theoden, King Rohan, from the evil clutches of Saruman the White capture a battle that has been going on in my life  in recent weeks.

Not to freak anyone out, but this movie has become a metaphor for my life lately. Let's just say I know what it feels like to be an exorcist.

1) He's always there when I need him. Just one Bat Signal away.

5) He likes to say "Haven't you noticed how we always escape the vicious ensnarements of our enemies?"
Posted by Luana Krause at 6:58 AM 5 comments:

Every year I get an engagement calender for my desk -- always something beautiful and inspiring. This year I am enjoying artwork from the National Gallery of Art.

The featured work this week is Amedeo Modigliani's painting "Adriennne Woman with Bangs" 1917 --- oil on linen. I find this piece compelling and mysterious. I would like to know this woman. I wonder what she was thinking and what her life was like. So many questions.

Modigliani's portraits are captivating. I love the rich colors and his simple style that captures the subject in almost abstract caricature. Common feature among his works are the elongated neck and almond-shaped eyes. I wonder what my portrait would look like. 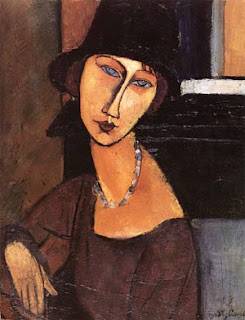 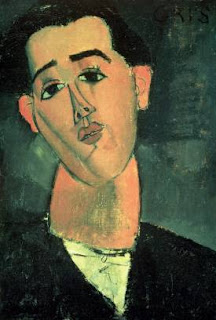 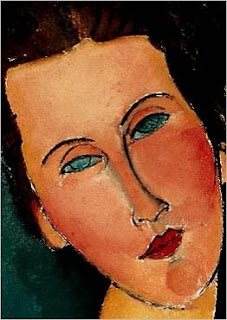 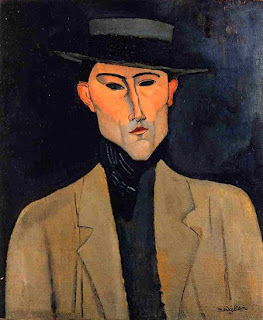 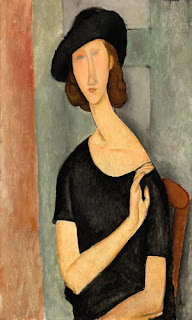 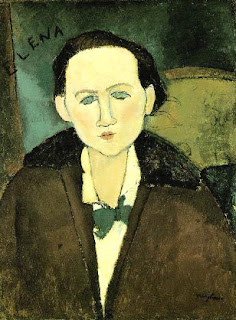