Boston in a Day and a Half


So yesterday Luke took Vanessa and me to the market place at Faneuil Hall. I bought a Boston sweatshirt and hat and picked up some souvenirs for Jen, Parris and Jaden. We went to the Hard Rock Cafe for lunch and we all ordered the Legendary Burger and the Vanilla Shake. After that we took a tour of Boston Harbor on a ferry and I got some amazing photos. Then we took the trolley through town and saw the historical sites.

For you history buffs, Faneuil Hall is located near the waterfront and has been a market place and meeting hall since 1742. It was the site of several speeches by Samuel Adams and others who encouraged independence from Britain. It's also known as the "cradle of liberty."


The trolley stopped near a park where they were making a movie. Our tour guide said that most of the famous TV shows set in Boston were actually filmed in Hollywood: Cheers, Boston Legal, Allie McBeal, State of the Union.

Despite the heat and humidity, we had a great time. We went back to Faneuil Hall before heading home and watched Magician Mike, a street performer. A funny guy. See more photos of Magician Mike at My Theatre Blog.


This morning, Hubby, Vanessa and Luke went on a helicopter ride over the city. So amazing! 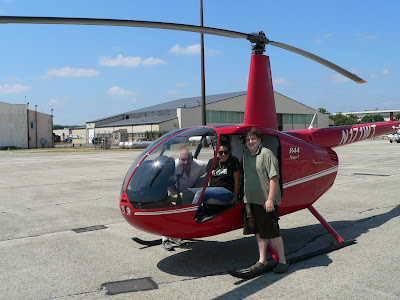 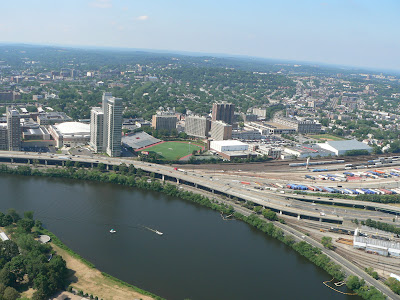 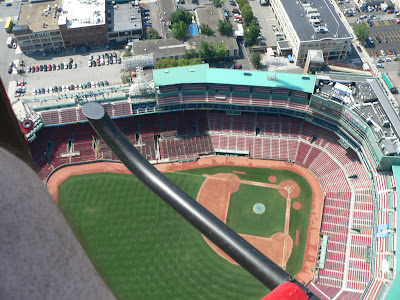 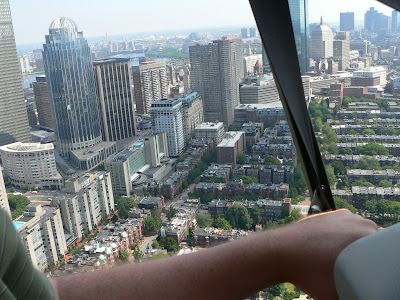